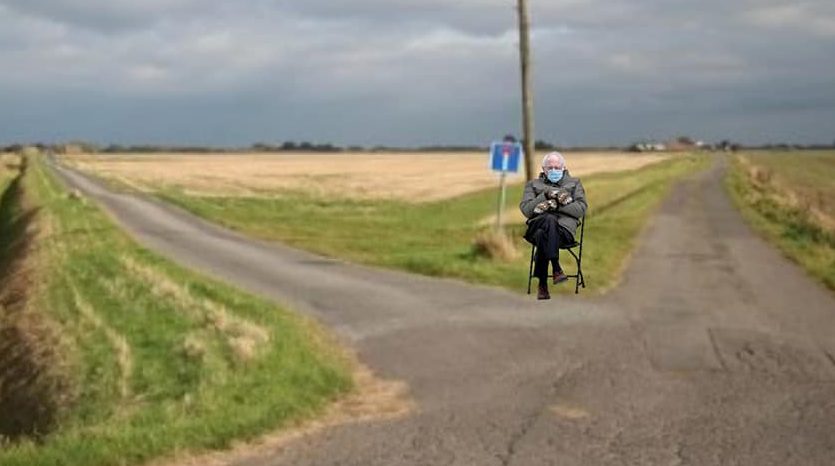 The most efficient government would be a benevolent dictatorship. As a political option, of course, the problem is that once a dictatorship is established, we have no means to ensure it remains benevolent.

However, for the sake of political discussion, we ask,
“What would you do if you had dictatorial power and (presumably) benevolent intentions? How would you order and administer society if you found yourself El Supremo of the United States as it stands today?”

Hint 1: Capitalism is like cancer – it either dies or grows until it kills its host. Looking at the economy as an organism, we are approaching Stage Four. There are ways to make the body fight cancer but they require a change in the way bodies normally function.

Hint 2: When personal taxes are high, people tend to leave their money invested and when corporate taxes are high, companies tend to use profits to expand or for R&D to improve and develop products and services. The idea is to keep the money working.

Based on the principle of “I am my brother’s keeper”, I would establish that only when the people at the bottom are taken care of would the people at the top be entitled to “gravy”. There should not be such a thing as a billionaire while people are homeless, hungry, uneducated, ill & penniless. To that end I would institute highly progressive personal income taxes, estate taxes and corporate taxes, up to and including 100%. And since Capitalism got a head-start on my dictatorship, I would simply confiscate most of the wealth of existing fortunes.

Granted, this would make it much more difficult for anyone to become wealthy and get wealthier, and opponents of such a “share the wealth” approach argue that no one would be motivated to pursue wealth by doing the socially-useful things which generate wealth.

I don’t believe that. Many who strive for wealth are not really in it for the 3rd yacht or 9th vacation home abroad per se. They are in it because being wealthy and displaying the trappings of wealth makes them feel better about themselves compared to others. It buys them a bit more power outside their wealth-building activity and they’d lose that, since I’m a dictator. They don’t qualify for it anyway, since such “extra-curricular power” does not contribute to the general welfare as (presumably) their business activity does.

Their anti-social attitude is fucked up, granted, but we’re not likely to eradicate it anytime soon so we may as well take advantage of it. If assuring housing, food, education, healthcare and financial security to everyone were the only way the wealthy could keep more money, they would be forced to do things that benefit the general welfare. I really wouldn’t care if they begrudge having to help improve the lives of others, as long as I had their tax money.

Bonus: If some saw the world becoming a better place through their contributions – however forced and begrudged – they might actually develop a more “socialable” attitude toward their fellow man.

Second bonus: If they never change their attitude and the contributions remain forced and begrudged, I would find it funny as hell that their need to appear superior was being used against them.

Despite what my children used to claim, I did not grow up fighting off dinosaurs or sabretooth tigers. I have, however, always been fascinated by history; not so much the facts  of events but what history reveals about the nature  of human beings. For the same reason, my library holds a large number of books – poetry, novels, non-fiction – spanning most of the Dewey Decimal classification, but which have in common that they all shine some light on some corner of what it is that makes us what/who we are. Perhaps as a child I found adult behavior puzzling and have been trying ever since to better understand it. And when I contemplate not only our current world but the long, chaotic march (stumble?) of mankind, it seems to me it finally comes down to one simple question:
Am I my brother’s keeper? END_OF_DOCUMENT_TOKEN_TO_BE_REPLACED 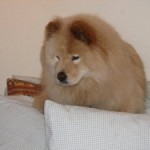 First we had bulletin boards, followed by open forums which soon evolved into subject-specific forums. Then we had blogging 1.0, which sometimes morphed into group blogs – Blogging 2.0 – usually with wide-ranging content. Then Corporate America decided to monetize the work of bloggers and techies got a piece of the pie adding unnecessary bells and whistles to give us Blogging 3.0. Since no one could figure out what Blogging 4.0 should look like, we gave up and Social Media arrived, demonstrating a serious misunderstanding of the meaning of the word “social”. I find myself more and more disenchanted with Facebook, which is becoming increasingly toxic and whose business model and corporate practices are downright repulsive. Their programming also leaves a lot to be desired.

You may comment here by providing a name/email address. The email address will NOT be publicly displayed and comments will be moderated to preclude spammers.

You may register on the site but I have to approve new users (to avoid spammers).